The opening match of the Euros will see Turkey take on Italy from Group A at 20:00 on June 11, to be
followed by three games taking place the following day as part of the remainder of Group A and the
entirety of Group B. The group stage matches will continue through until Wednesday, June 23, with
Germany facing Hungary at 20:00 as the final game from such.

The tournament will then go through its standard Round of 16, into the quarter-finals, the semi-
finals and then the final, which is set to occur on Sunday, July 11, 2021.

So, which teams are being considered as the top contenders to possibly take home the trophy?

Many fingers are pointing towards France as winning the entire competition. The team are labelled
as having a solid squad of players, and this was even before they added Karim Benzema to the side,
following quite the absence from the national team. It is also thought that Kylian Mbappe is
expected to become the player of the tournament, with props given to Antoine Griezmann, Paul
Pogba and N’Golo Kante.

There will be a fight on France’s hands for the victory, though. Some have suggested that England

will be strong contenders for the championship, being under the sturdy leadership of Gareth
Southgate. Germany will also want to prove their strength, although with Jochim Low looking to
leave following the Euros only to be replaced by Hansi Flick, they may not make it beyond the semi-
finals. Other strong contenders include Italy, thanks to the wonderful work of Robert Mancini, and
particular highlights leaning in favour of Spain, Turkey, Czech Republic and Belgium.

Knockout phase
Round of 16

Leading sportsbooks like Paddy Power, Bet Victor, Betfair and more are waiting for you to sign up, and if you choose to do this, then you can benefit from a huge increase on odds by utilising one of these enhanced offers. You’ll generally receive these increased odds benefits in free bets, so you’re certain to have an enjoyable time with such rewards. All of that, just for signing up and betting at an online sportsbook.

Check out the different options that we’re providing here and receive your own enhanced offer to start benefitting straight away. 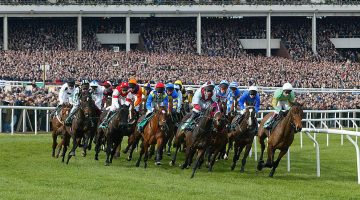 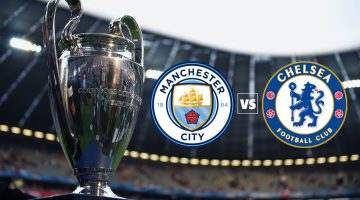 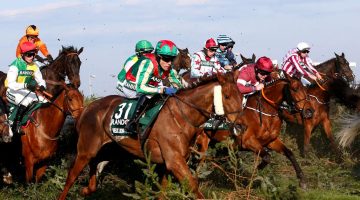